Our P4 boys at Scotstown School were a bit fed up because of the wet weather at lunchtime today so they decided to create something for Bridge of Don Remembers. Thought this was a lovely gesture and a super idea. Well done boys!

On Sunday 11th November our whole community is invited to attend a short service with an act of Remembrance at Bridge of Don War Memorial. Children from all the schools involved with BOD Remembers will contribute to the service, as will members of Legion Scotland and the churches. We are delighted that the Granite City Brass Band will be present and playing for us.

Here’s some pics from the last week or so .. 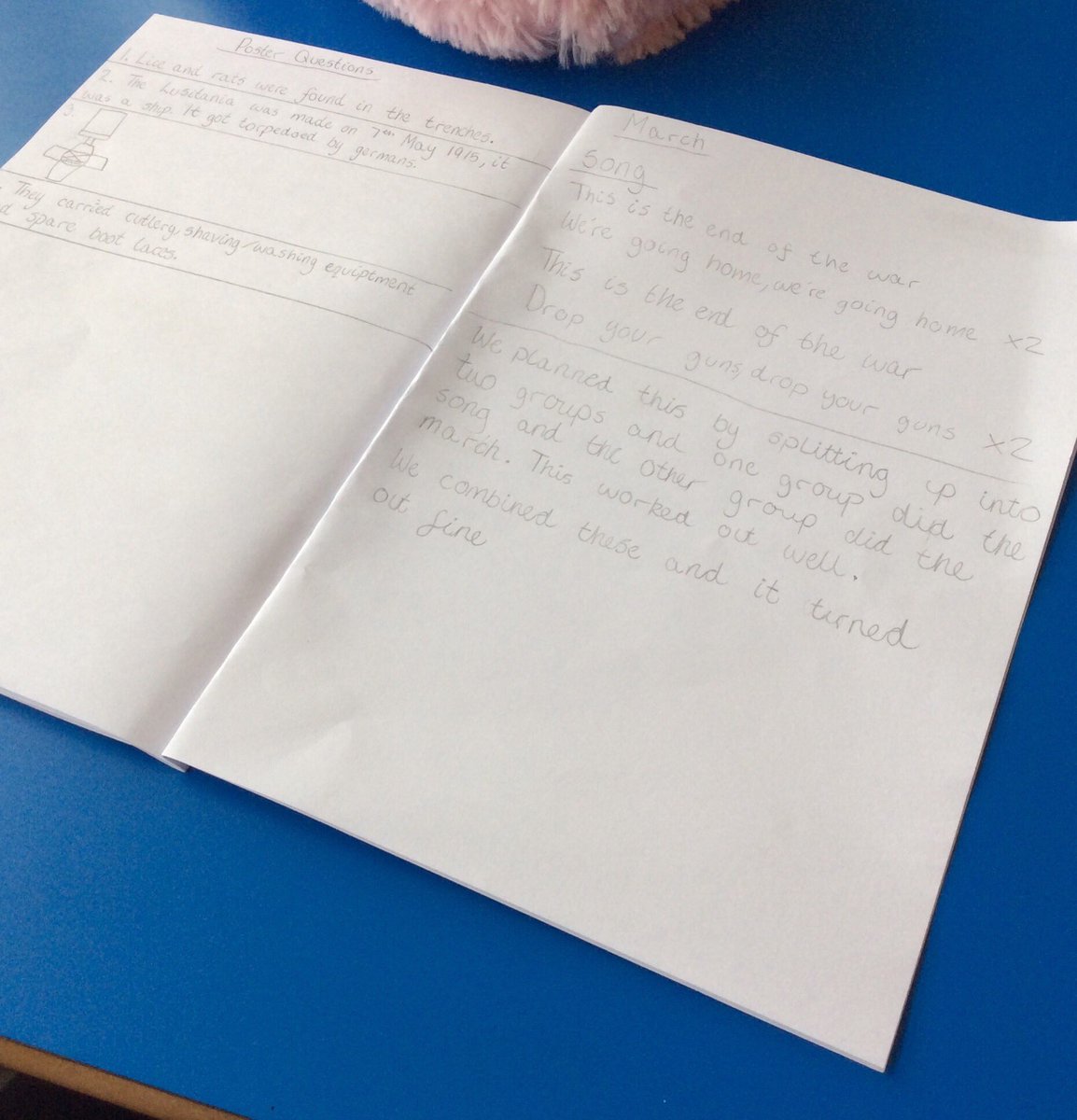 These are from Greenbrae School where P6 and P7 worked very hard on their WW1 booklets. We’ve collected a lot of information and though about the emotions of people in WW1. 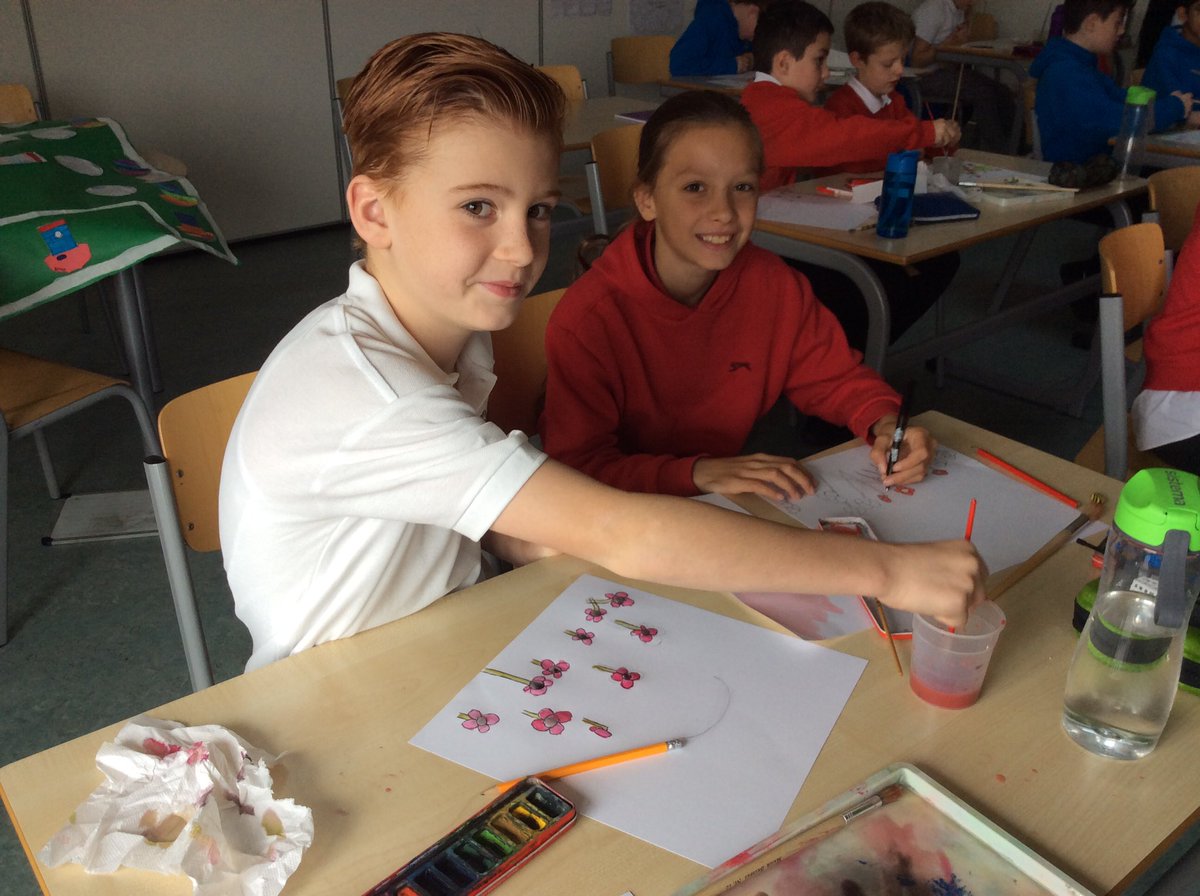 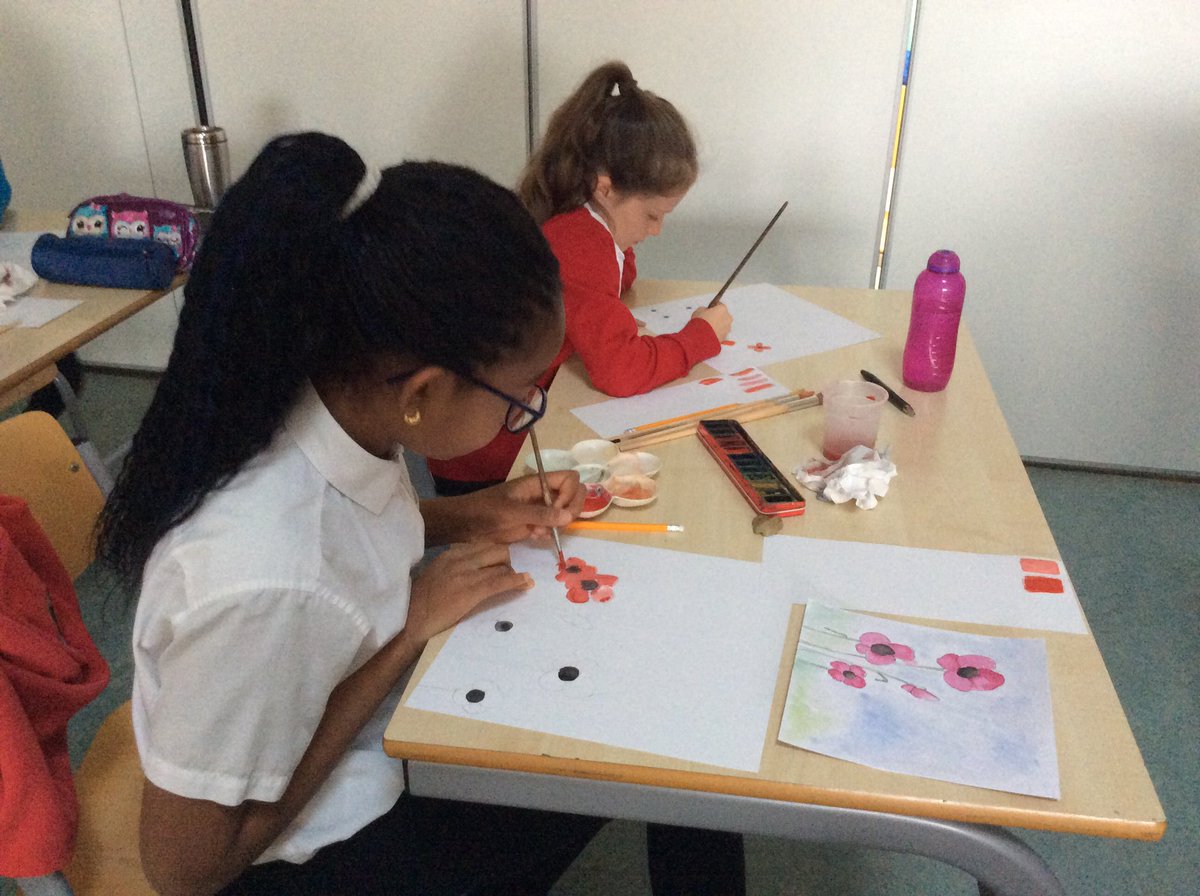 This is Braehead School where P6/7 were working on their poppy art work for @BODRemembers.

This is Forehill School where P2 have been exploring the idea of conflict and made ’emotion faces’ to show how we feel when we fall out with our friends.

In Danestone Primary as part of their WW1 learning, P7 were discussing the many causes of conflict through the cooperative learning Give 1, Get 1 approach! Lots of discussion and sharing. 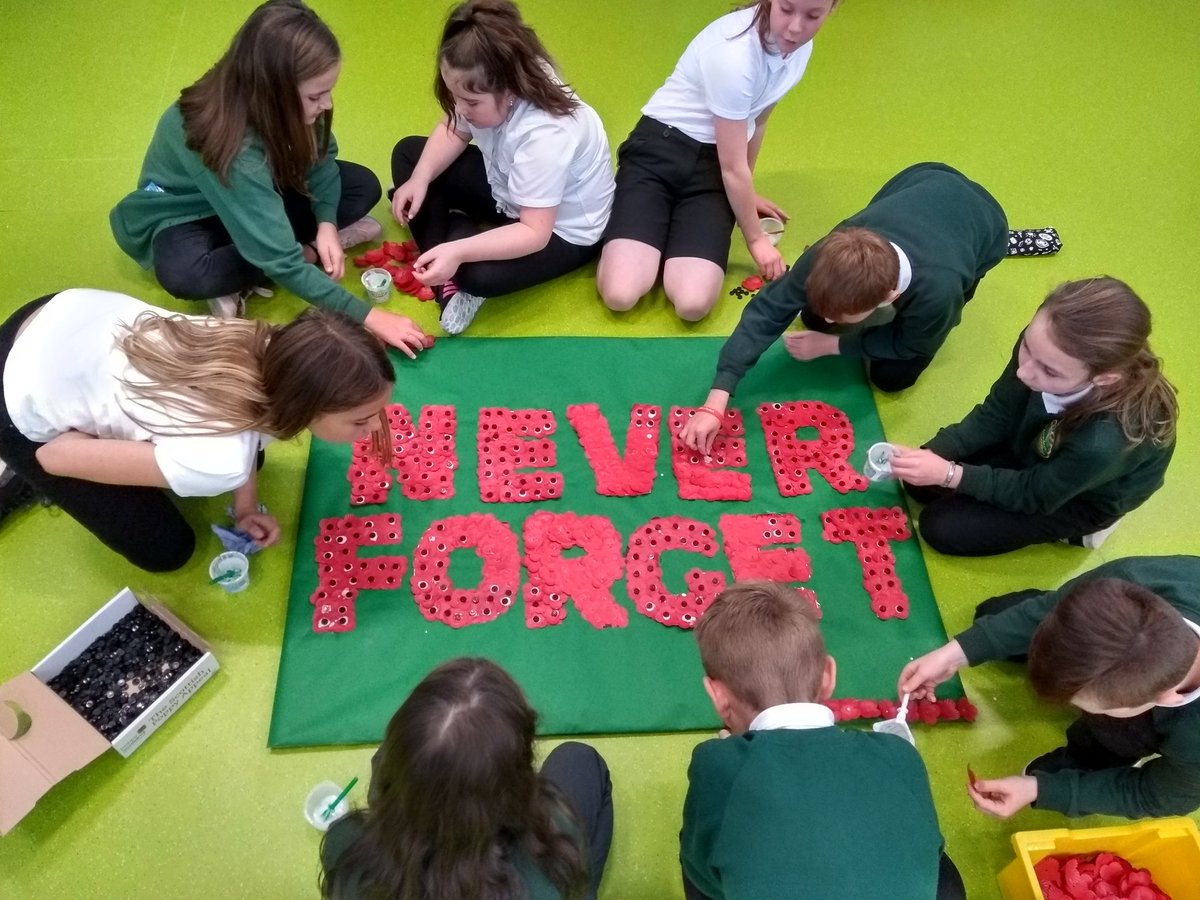 In Greenbrae P6 and P7 are creating a piece of art to remember the soldiers who died in WW1.

We wanted to tell you about the people in this photo. You’ll recognise the Lord Provost and we are extremely grateful for his support.  You’ll spot the children and young people from our 9 local schools. Amazing to have every school taking part!

But who are the others?

At the front is John Tough. He is a member of Legion Scotland and one of the 49 names on the BOD War memorial is his uncle. Private John ‘Jack’ Tough died during the third phase of the Battle of the Somme in northern France on September 22, 1916, aged 19. Private Tough had emigrated to Canada but joined the 2nd Battalion of the Canadian Infantry and was deployed back to Europe. He is buried in the 2nd Canadian Cemetery near Contalmaison, a few miles from the River Somme. It’s been fascinating to learn about Private Tough, what an amazing link to make! Thank you Mr Tough for coming along and sharing about your uncle.

There are two other gentlemen in the photo. Their names are Matt and Fred, they’re the chair and president of the Oldmachar Branch of Legion Scotland and they are brilliant! They are a vital part of BOD Remembers and we are so grateful for all their support, encouragement and hard work. It’s been such a pleasure to meet them and get to know them and hopefully through this project be an encouragement to them and the Legion. We’re discovering how much the Legion is doing in our community. Please watch out for Matt and Fred, and other members of the Legion, during this Remembrance period and say a massive thank you to them. They very much deserve it!

We were excited to be in the news this week! Did you see us in the P and J and the Evening Express this week?

And we were a headline on the Church of Scotland website:

A huge thank you to the Lord Provost for coming along to support BOD Remembers.

As we get closer to November there will be lots more happening – keep following and sharing the blog and our facebook and twitter feeds please!

We got our photos taken with some very special people today. Watch out for us in the Press this week!

We worked with Sue from the 10 Must Know Bible Stories Project to  hear and explore the story of God giving the 10 Commandments. It helped us understand more about what Christians believe but also provided a really great way in to talking about rules – are they good or bad? Are rules in our world important? Could wars be prevented if everyone followed the same rules? What ‘rules’ were broken in the run up to WW1 and during it? If everyone had followed the Ten Commandments would the world wars have happened? What commandments would you make to prevent another war? Why did God not stop the war? Is all killing wrong? There were big questions and big answers!

As part of BOD Remembers St Columba’s Church of Scotland are holding a Coffee Morning in aid of Poppy Scotland on Friday, 28th Sep – 9.30-11.00am

Everyone is very welcome to come and enjoy a cuppa, home bakes and good chat! Please come along & support this worthwhile cause.

The children and youth decorated rocks at Oldmachar Church on Sunday. They’re hoping to get out to hide them around the area in a few weeks time. Keep your eye out and let us know if you find one!

Bridge of Don Remembers is a project  to mark the centenary of the 1918 Armistice.  It is jointly planned and led by 9 schools, St Columba’s Church of Scotland and the Oldmachar branch of Legion Scotland. Follow the blog to see our learning, watch the project develop and see how you can get involved.